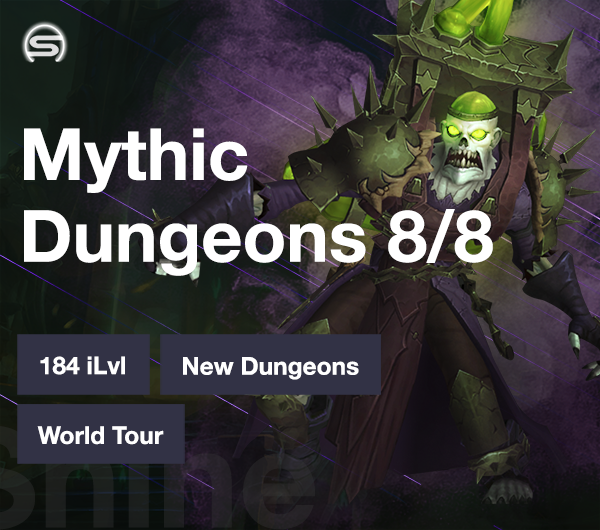 Why should I buy preorder and not just wait for Shadowlands?

You can buy any Shadowlands services at any point in time and we will get it done. However at the beginning of the new brand WoW Expansion there will be a lot of people who would like to buy some services as well. Number of trusted and great boosters is not infinite, so there could be a queue.
We suggest you manage your character for Shadowlands Mythic Dungeon Boost services beforehand to avoid any situations like that. The earlier you decide to pre-order, the longer time we have to assign a trusted Booster team and organize your service.

When do you start?

We will start your Shadowlands service at the launch day if there are no issues and servers allow us to log on. First days — especially first hours — of any new expansion could be laggy, buggy and always have troubles with connection and ping. We cover that by arranging only professional boosters who played on beta and know the best way to get your character to Lvl 60 and be ready to clear Heroic or Mythic Dungeons as fast as possible.
Pretty sure you will be pleased to start your journey in Shadowlands when servers just become stable, other players only started their leveling process, but you can already push dungeons (with our teams too!), raise your item level and improve your character by having max geared for the first week by our Shadowlands Mythic Dungeon Boost Services!

Our selfplay services are totally safe. Shadowlands Mythic Dungeon Boost Services are commonly can be done via selfplay option, so you don’t have to worry about at all. Even if you decide to run it via account sharing – we will do all our best to make your account safe including VPN service for sure. However even with all our precautions and having no issues before we are unable to guarantee total safety of your account. Don’t trust blind promises of 100% safety – nobody can know for sure if Blizzard will target these services via account sharing for 30 days suspension. Please, keep in mind the possibility of getting your account suspended for sharing it with other people. We highly recommend to choose Selfplay option to run our Shadowlands Mythic Dungeon Boost.

Let’s take a closer look at dungeons themselves!

The Necrotic Wake is a leveling dungeon in Shadowlands, located in Bastion. The dungeon is available in four difficulties: Normal, Heroic, Mythic, and Mythic+.

The Necrotic Wake has 4 boss encounters:

Plaguefall is a leveling dungeon in Shadowlands, located in Maldraxxus. The dungeon is available in four difficulties: Normal, Heroic, Mythic, and Mythic+.

Mists of Tirna Scithe is a leveling dungeon in Shadowlands, located in Ardenweald. The dungeon is available in four difficulties: Normal, Heroic, Mythic, and Mythic+.

Halls of Atonement is a leveling dungeon in Shadowlands, located in Revendreth. The dungeon is available in four difficulties: Normal, Heroic, Mythic, and Mythic+.

Halls of Atonement has 4 boss encounters:

Theater of Pain is a max-level dungeon in Shadowlands, located in Maldraxxus. The dungeon is available in four difficulties: Normal, Heroic, Mythic, and Mythic+.

Theater of Pain has 5 boss encounters:

De Other Side is a max-level dungeon in Shadowlands, located in Ardenweald. The dungeon is available in four difficulties: Normal, Heroic, Mythic, and Mythic+.

De Other Side has 4 boss encounters:

Spires of Ascension is a max-level dungeon in Shadowlands, located in Bastion. The dungeon is available in four difficulties: Normal, Heroic, Mythic, and Mythic+.

Spires of Ascension has 4 boss encounters:

Sanguine Depths is a max-level dungeon in Shadowlands, located in Revendreth. The dungeon is available in four difficulties: Normal, Heroic, Mythic, and Mythic+. 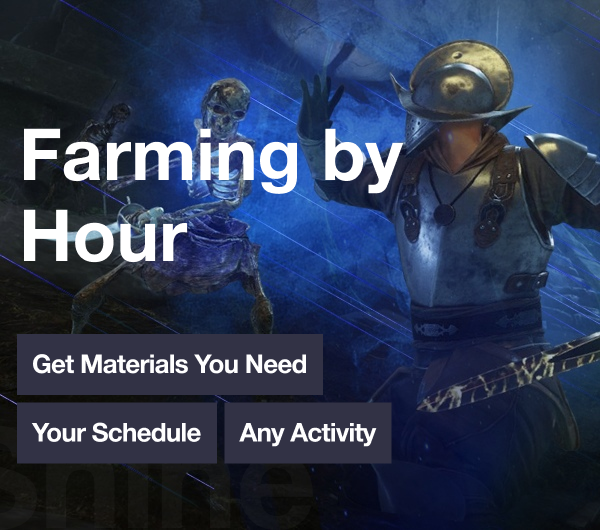 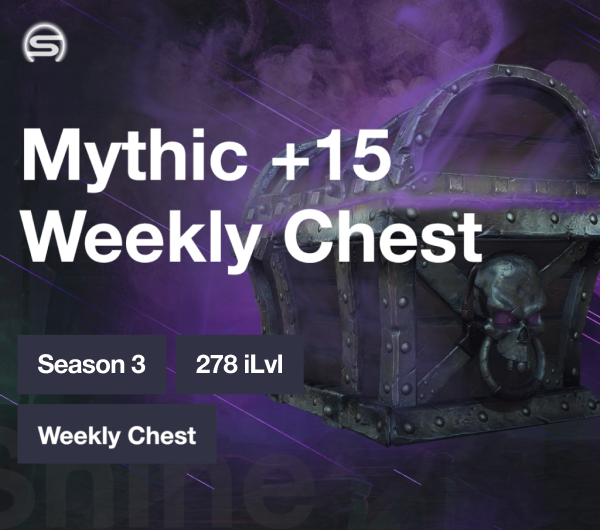 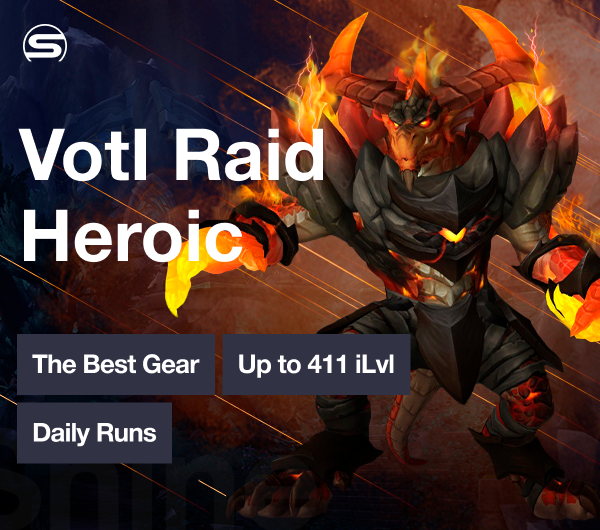 Vault of the Incarnates Heroic $329.99
Add to Cart More

Vault of the Incarnates Normal $99.99
Add to Cart More 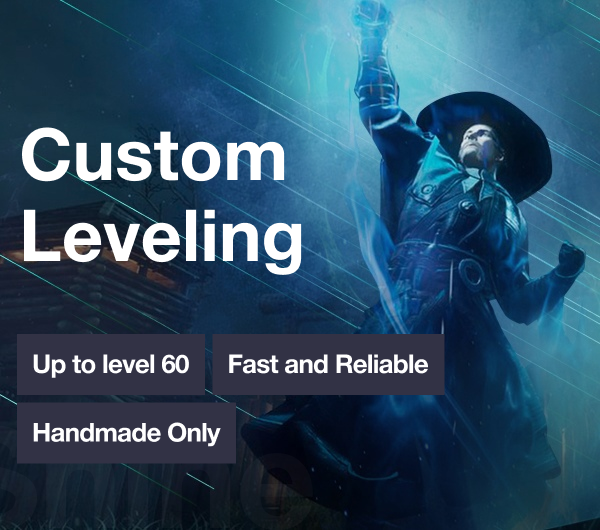 Transparency is the Key

We believe that lying and misinformation are the worst things to do your customer, so we will warn you about any issues that can be encountered during the order

All orders are completed by trusted professionals and can be VPN covered for your account safety. All the payments are processed via PayPal – the safest online payment method so far

We provide safe and fast services by getting high skilled players to help get all desired in-game goods and save your time! 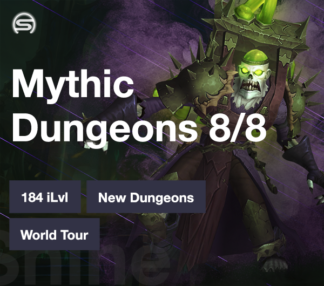