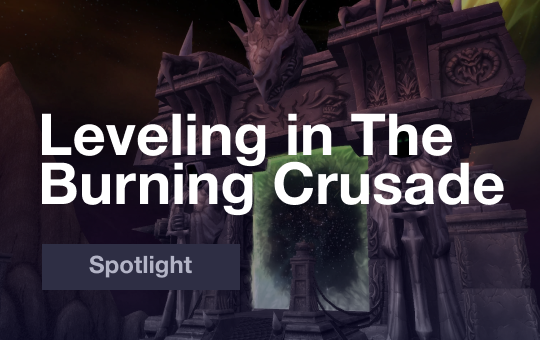 15 May 1560 views World of Warcraft The Burning Crusade Classic

Hey there! World of Warcraft: Burning Crusade Classic launches on June 1, giving players a chance to explore new zones and level to a new cap of 70, so it was never a better time to talk about leveling and think whether you want to buy 60-70 Powerleveling. Let’s dive in! 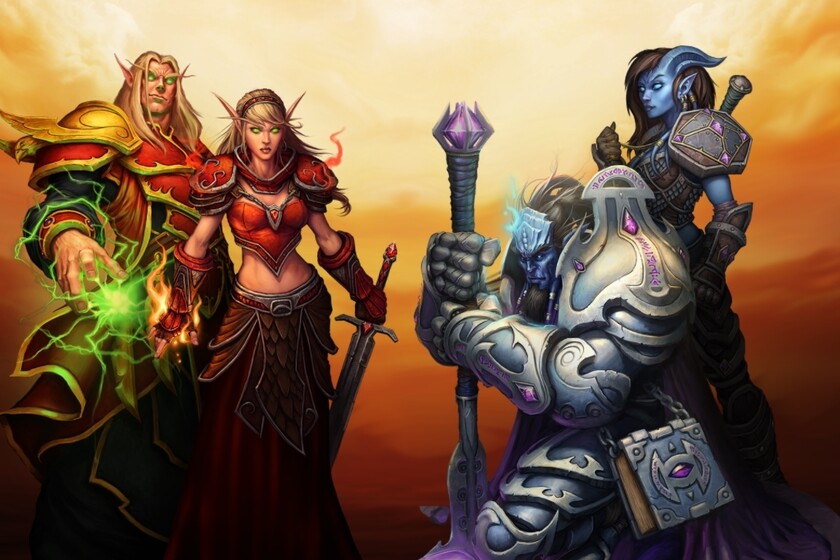 First of all let’s talk about 2 new races first! In the original TBC, they were not available for play until the launch of TBC. In Classic TBC, there will be a pre-patch event in normal Classic that will precede the opening of the Dark Portal, and both Draenei and Blood Elves, with their new leveling zones, will also launch.

Also, Blizzard has announced that you will be able to use 1-58 leveling tokens only once per account and it won’t work for the new races, so you might like to get our TBC Prepatch Leveling 1-60 first. But if you want to stick with your previous char or use a token for an old race character, you can buy 58-70 Powerleveling service.

If you were here on the Classic release, you probably remember all the chaos and the queues to quest mobs. Keep in mind that back then, everyone started in 6 different zones. Now all the players will start in the same territory, so you can imagine what will happen. Perhaps you should find a group in advance and go to the dungeons, go to Zangarmarsh as soon as possible, where it will be more difficult, but quieter, go just let us help you and preorder Burning Crusade 60-70 leveling to do all the job for you instead. 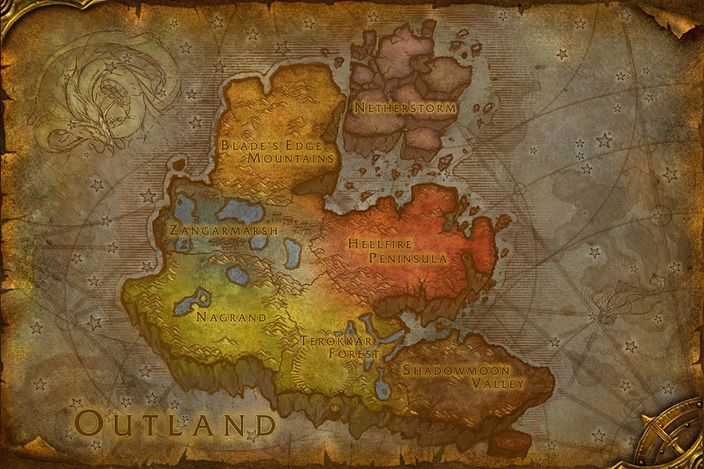 If you want to stick with leveling by questing and know better the main story and locations lore your route should be something like that: Hellfire Peninsula — Zangarmarsh — Terokkar Forest — Nagrand — Blade’s Edge Mountains — Netherstorm — Shadowmoon Valley. 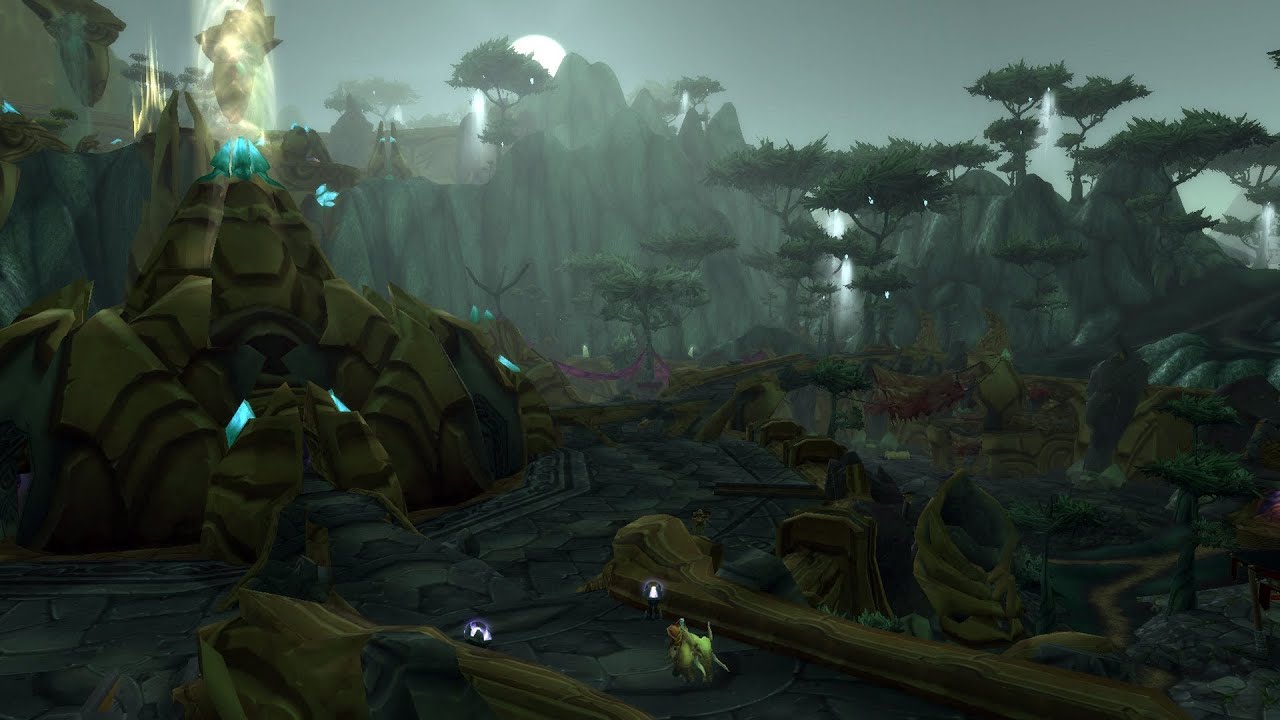 After getting level 61 you should travel to Shattrath City to complete the introduction quest line with Kaghar and choose between Aldor and Scryers on level 65. Make your choice wisely since it will be quite difficult to join another faction after allegiance breaking. What faction will suit you more you can read in our next Spotlight post.

Around level 68, you will want to take a step away from leveling for a moment again to begin your attunement quest line for one of the first raids in Phase 1, Karazhan — a 10-man end-game instance. The attunement chain will take a while to get done, so doing it during the leveling process won’t hurt.

Once you hit level 70, you will want to get your flying mount immediately. This will help you get to the Arcatraz where you will be able to do max-level dungeons, finish your Karazhan attunement chain, and get necessary Sha’tar reputation.

Aside from going from level 60 to 70, players will need to earn reputation with various factions that play a key role in their character’s end-game progression. With TBC, Blizzard introduced a new dungeon difficulty called Heroic. Heroics give players better gear than typical dungeons and also provide important materials and currencies. In order to gain access to the Heroic difficulty for dungeons, there will be various factions that you need to have a certain amount of reputation with, so that you can acquire a key that unlocks the difficulty. 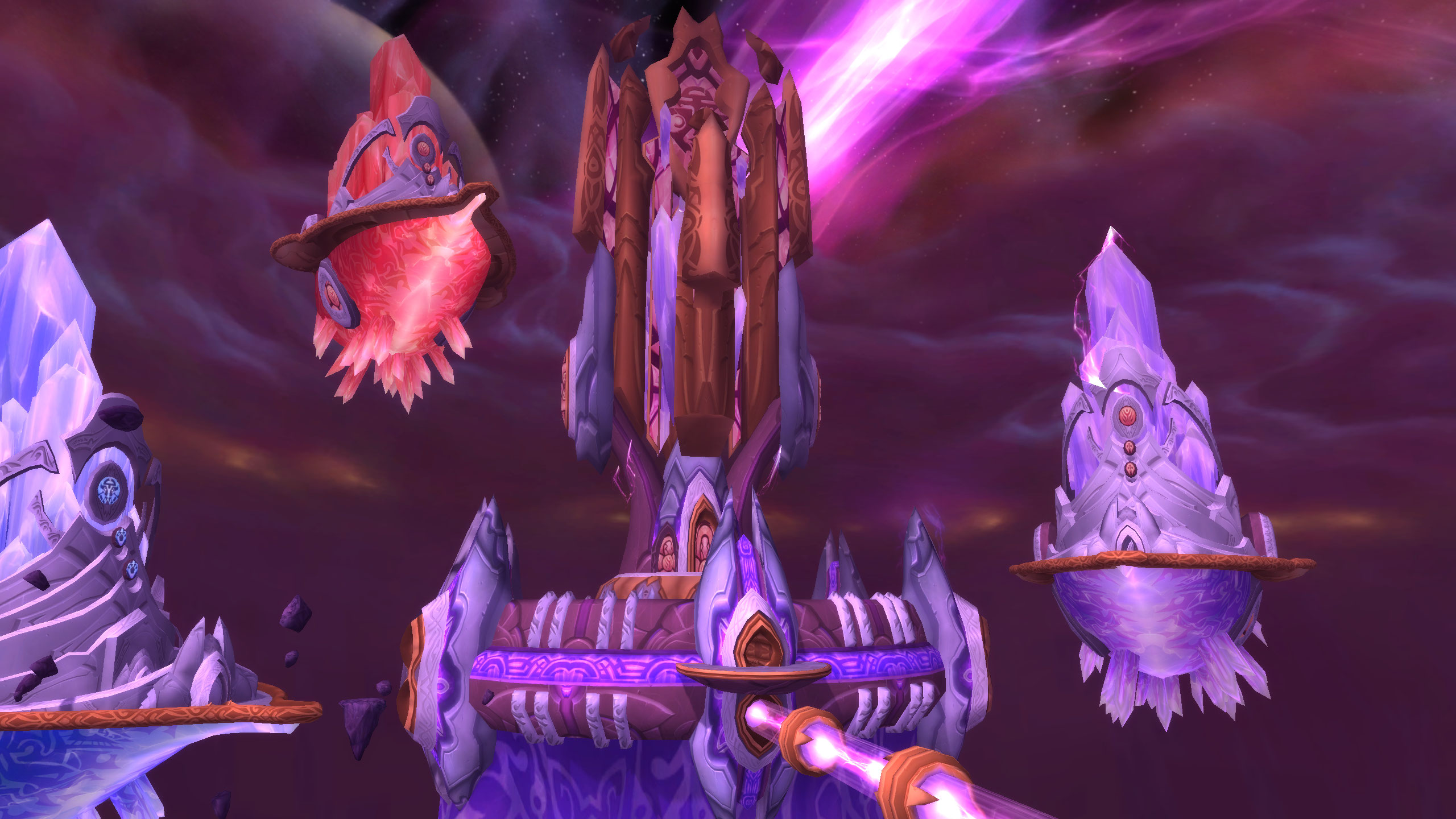 In order to get into all of TBC’s heroic dungeons, you will need to have a revered reputation with Thrallmar (Horde)/Honor Hold (Alliance), Lower City, Cenarion Expedition, The Sha’tar, and Keepers of Time. If you won’t have enough reputation to open Heroics after level 70 — don’t worry! We have the TBC Reputation offer for you to get needed rep rank with any faction. 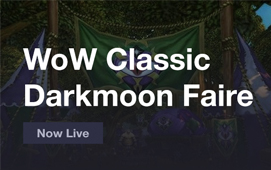 The WoW Classic Darkmoon Faire is now active in Mulgore for February 2020, running from the 10th through 16th. The Faire will be available in Elwynn Forest in March 2020.
11 Feb 882 views